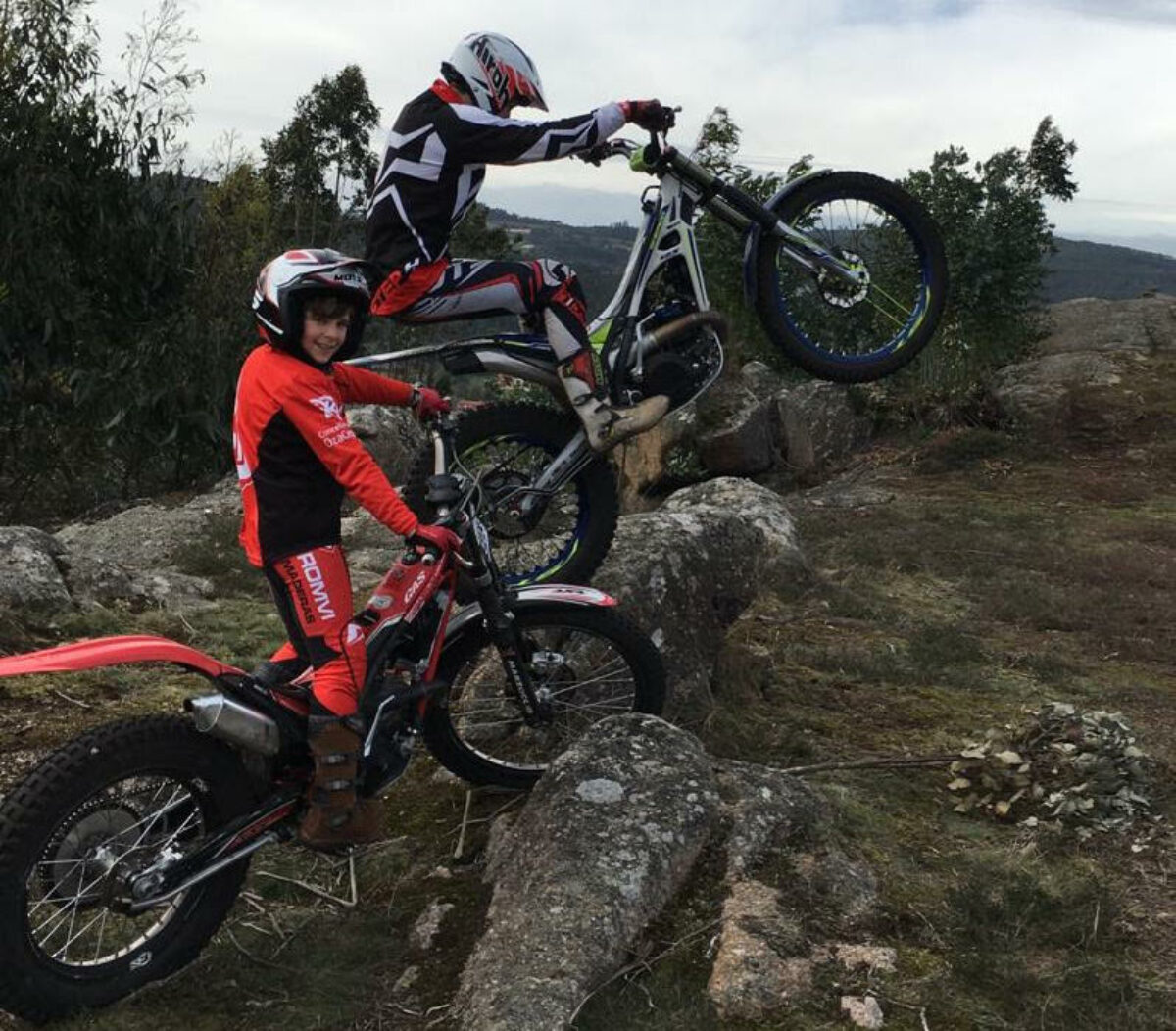 CONDE FERNANDEZ HERMANOS supports the trial team of the brothers Marcos and Miguel Romero Villaverde, from the town of Oza dos Ríos. They are two promising young Galician trial riders, who have been standing out for several years in the competitions they compete in.

Marcos, aged 10, has been competing since 2015, and in 2018 he finished second in the Galician Championship in the TR5 category. In 2019, he is the provisional leader in the same category.

Challenges for the transport sector in the digital
October 31, 2022

We develop our activity in the road freight transport sector, covering national and international routes and providing our clients with storage and distribution logistics solutions.

Challenges for the transport sector in the digital
October 31, 2022

You can find out more about which cookies we are using or switch them off in settings.

This website uses cookies so that we can provide you with the best user experience possible. Cookie information is stored in your browser and performs functions such as recognising you when you return to our website and helping our team to understand which sections of the website you find most interesting and useful.

Strictly Necessary Cookie should be enabled at all times so that we can save your preferences for cookie settings.

If you disable this cookie, we will not be able to save your preferences. This means that every time you visit this website you will need to enable or disable cookies again.

This website uses Google Analytics to collect anonymous information such as the number of visitors to the site, and the most popular pages.

Please enable Strictly Necessary Cookies first so that we can save your preferences!