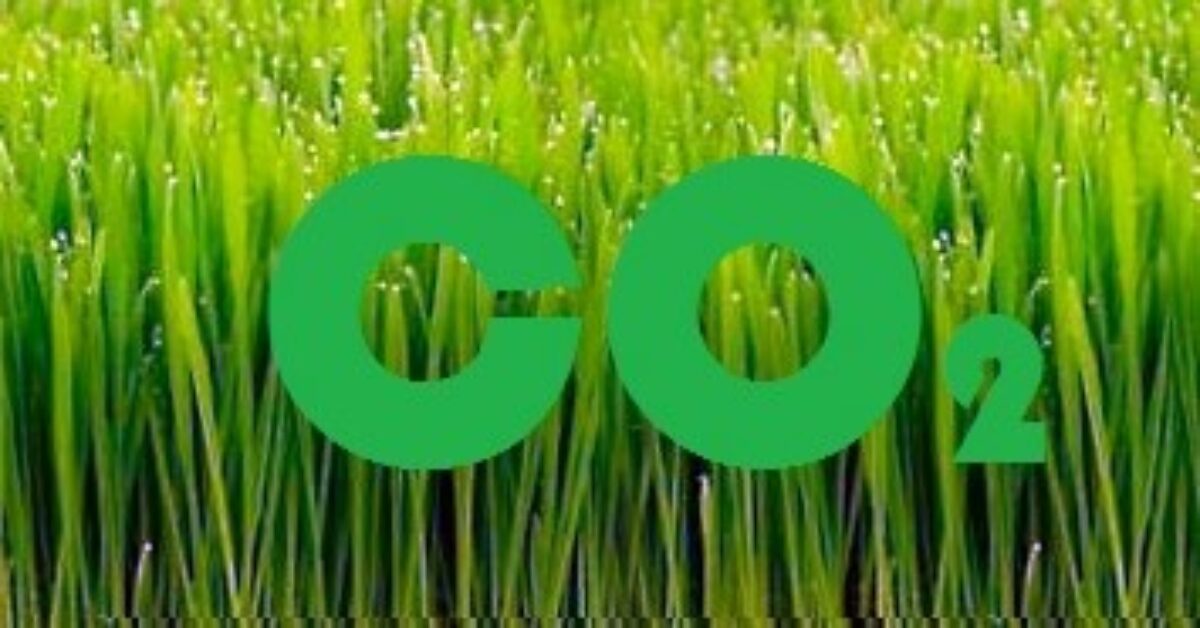 Since 2014, CONDE FERNANDEZ HERMANOS has been making efforts to reduce its carbon footprint. In this regard, in the period 2017-2018, it has managed to offset more than 556 tonnes of CO2 and reduce its emissions by 16%.

To achieve this reduction and obtain greater efficiency, the company acts, above all, on two variables:

For Spain as a whole, however, it is estimated that emissions of polluting gases from road transport have increased by 1.6% in the last year, which is far from the trend in the rest of Europe.

The European Parliament is therefore announcing preventive action at European level. It is estimated that the use of lorries and other goods transport vehicles will increase by 60% by 2050 in the European Union.

We develop our activity in the road freight transport sector, covering national and international routes and providing our clients with storage and distribution logistics solutions.

You can find out more about which cookies we are using or switch them off in settings.

This website uses cookies so that we can provide you with the best user experience possible. Cookie information is stored in your browser and performs functions such as recognising you when you return to our website and helping our team to understand which sections of the website you find most interesting and useful.

Strictly Necessary Cookie should be enabled at all times so that we can save your preferences for cookie settings.

If you disable this cookie, we will not be able to save your preferences. This means that every time you visit this website you will need to enable or disable cookies again.

This website uses Google Analytics to collect anonymous information such as the number of visitors to the site, and the most popular pages.

Please enable Strictly Necessary Cookies first so that we can save your preferences!

This site is registered on wpml.org as a development site.